Every now and then the world of dance music loses a talent, yet gains an icon.

DJ Fausto has been in the game for over twenty years now and whereas some people would lose inspiration or enthusiasm, he is still pursuing to stay at the top position that he has earned over the past two decades. If you take a look at the immense list of events that Fausto has performed at, you will know that he has taken quite a long road up to the point where he finds himself nowadays.

, a residency at Pendragon

In fact, he is one of the very few artists who can refer to eight different performances at the infamous Dance Valley Festival, including several closing sets at different stages. Fausto is also probably the only DJ who can say that he has played all major events within The Netherlands.

A never fading hunger for pleasing almost every possible crowd still drives Fausto to be on top of things. This resulted in starting his own label Excessive Records in 2005, which is still going strong as we speak. Several own productions were releases on Excessive and became instant hits, such as Fausto vs BRK3 – XSV01 ( Reached the #1 spot @ the Hard Dance charts at www.beatport.com ) ‘Fausto vs Phil York – Dire Staits’ ( Reached the #3 spot @ the Hard Dance charts at www.beatport.com ), ‘Fausto – Get Low’, ‘Fausto and Tommy Pulse – Melancholika’, ‘Fausto – Lupara’ (which was also licensed by Marco V‘s In Charge label), ‘Fausto – Raise Up’ and ‘Fausto and Tommy Pulse – Pirates’. Fausto‘s remixes have also been granted a class A status; remixing for the biggest names of harddance Fausto has built up an impressive discography which contains remix duties for a.o. Phil York, Organ Donors, Tommy Pulse and Warmduscher and many more !

Over the years the sound of DJ Fausto has become so immensely diverse, that you just can’t really pigeonhole his style. A crossover between harddance, hardtrance, techno, trance and electro combined with his never fading charisma has become his personal trade mark. When Q-Dance invited Fausto (back in 2009) to become the host of a weekly show on their radio channel, there was only one title that would fulfil the show’s contents: Fausto‘s Crossover. Every episode is filled with the best and newest tunes played by Fausto and is aired every Thursday night around eighths.

The future looks as bright as the past, maybe even brighter. Expanding his Excessive Records label,producing a brand new album, mixing new IHDS compilations, headlining some of the biggest events throughout the world. Hold on tight, its going to be another hell of a ride, bring it on 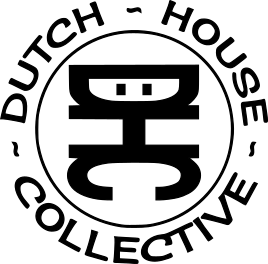 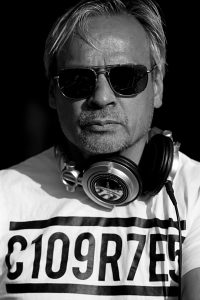 In 1992, under the pseudonym JayDee he released the hit "Plastic Dreams", which reached number-one on the US Billboard Hot Dance Music/Club Play chart. 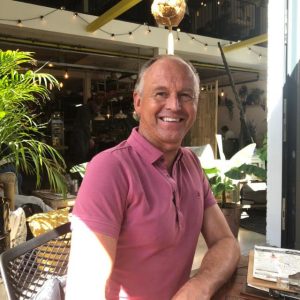